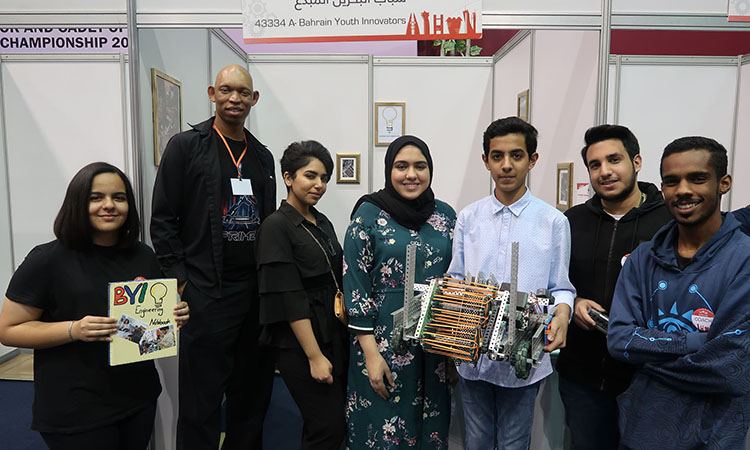 A member of the U.S. Embassy volunteered as a judge at the annual VEX Robotics Tournament in Bahrain. Teams from schools all over the island vied for a chance to compete in the VEX World Championship which will take place in Louisville, Kentucky.  These incredible students not only came up with the robotic concept, but also built, programmed, and tested these machines in their free time between classes and after school for months. Several teams took home trophies for Innovation, Build, and Energy, among others. The Bahrain VEX Tournament Champions award went to team 96669A from Al Maali International School. Congratulations!