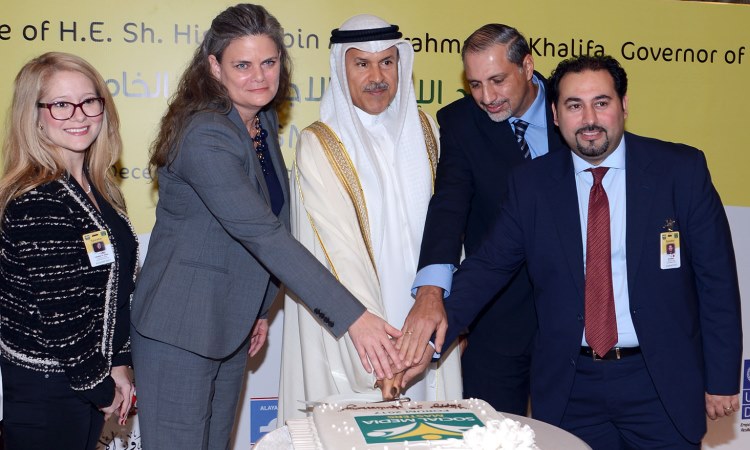 The U.S. Embassy in Bahrain was a strategic partner in the fifth Social Media Masters Forum 2017, which was held on December 2-3 under the patronage of Shaikh Hisham bin Abdulrahman Al Khalifa, Governor of the Capital Governorate.  The forum was organized by the World Social Media Club (SMC) and Social Media Club of Bahrain under the theme, “Social Media Services for the Business Sector.”  U.S. Deputy Chief of Mission Aimee Cutrona represented the U.S. Embassy at the event, and six American speakers were featured during the forum.