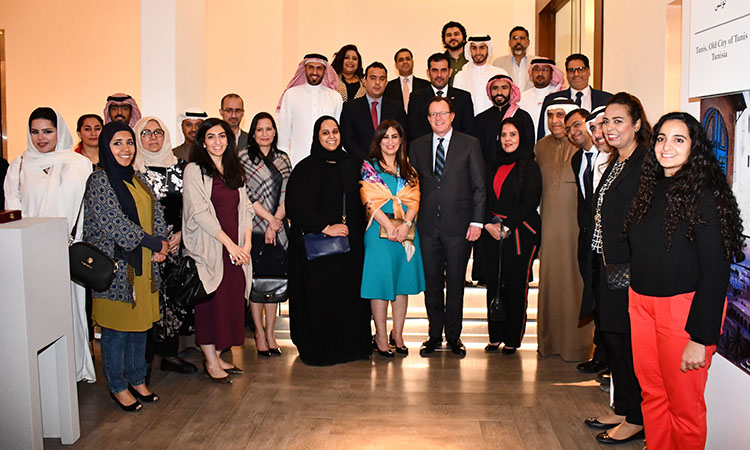 Ambassador Siberell then recognized the accomplishments of a number of distinguished IVLP participants and highlighted the importance of such exchange programs in enhancing mutual understanding and strengthening the long-standing U.S.-Bahrain friendship.

Around 40 former participants in the IVLP program attended the event.  The IVLP program in Bahrain began in 1973, and since 1993, around 600 Bahrainis have participated in the exchange program to the United States.