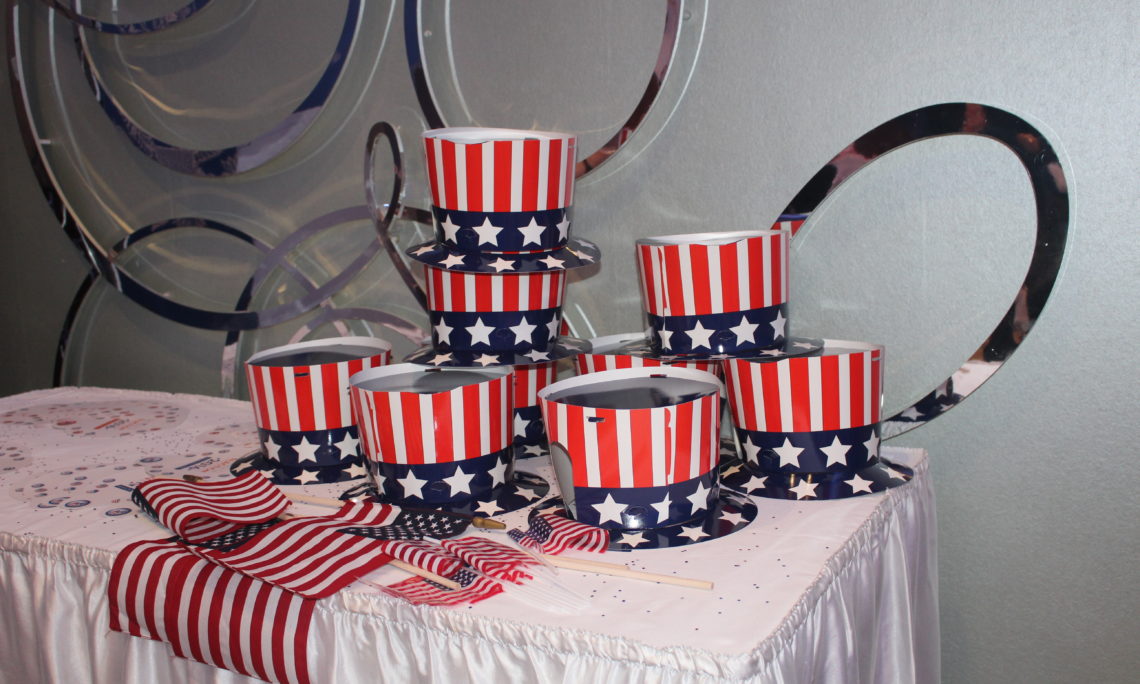 U.S. Ambassador William Roebuck hosted a reception marking the 2016 U.S. presidential election at the Diplomat Radisson SAS Hotel on Tuesday, November 8th.  Ambassador Roebuck delivered remarks highlighting America’s democratic tradition.  He also noted, “Regardless of who becomes the next president of the United States, the elections will not affect the foundation of the close ties between Bahrain and the United States.”  During the reception, attendees took part in a mock election, as well as activities and games based on U.S. electoral history and traditions.  They also were able to follow election-day news from America via a live feed at the event.  Government officials, academics, journalists, and NGO representatives attended the reception.