Home Home | News & Events | U.S.-Bahrain Collaboration to Present the “Artists for a Cause” Program to Empower Women 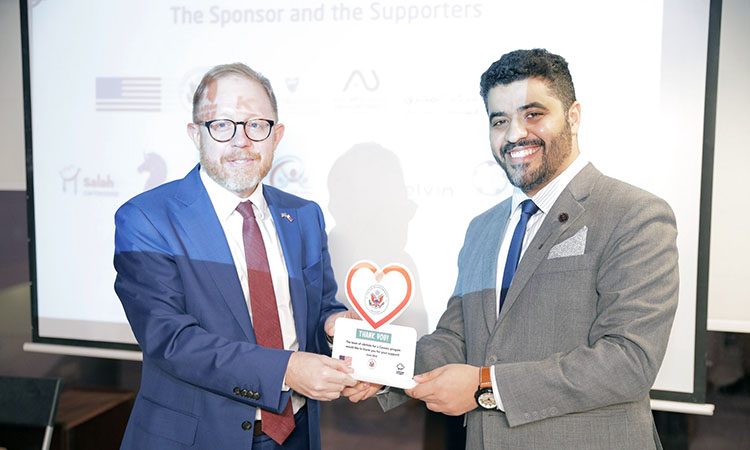 In sponsorship by the U.S. Embassy in Bahrain, and in collaboration with the Bahrain Authority of Culture and Antiquities, Muharraq Model Youth Center, Ahli University, and Cartoon Planet, the “Artists for a Cause” program began on June 20, 2022 for the second year in a row.

The “Artists for a Cause” program is a series of creative classes to teach sought-after digital art skills to selected members of philanthropic societies and authorities in the Kingdom of Bahrain.

The program will be held between on June 20, 2022, and August 28, 2022, and is comprised of seventeen workshops presented by American and Bahraini digital arts experts in the areas of cartooning, comics, graphic design, 2D animation, and cinematography.

Through participating in this program, philanthropic societies can help cultivate the skills of their young members, and especially youth with limited income.