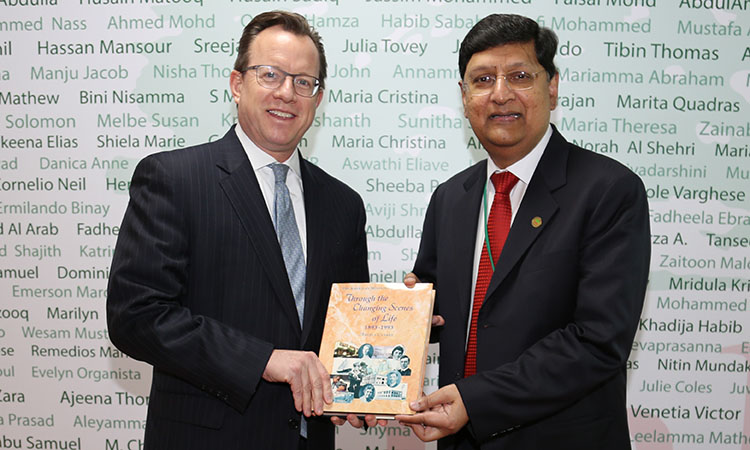 AMH was established on January 26, 1903, under the name “Mason Memorial Hospital.”  The establishment of the hospital by American missionaries was an important landmark for U.S. and Bahraini relations.