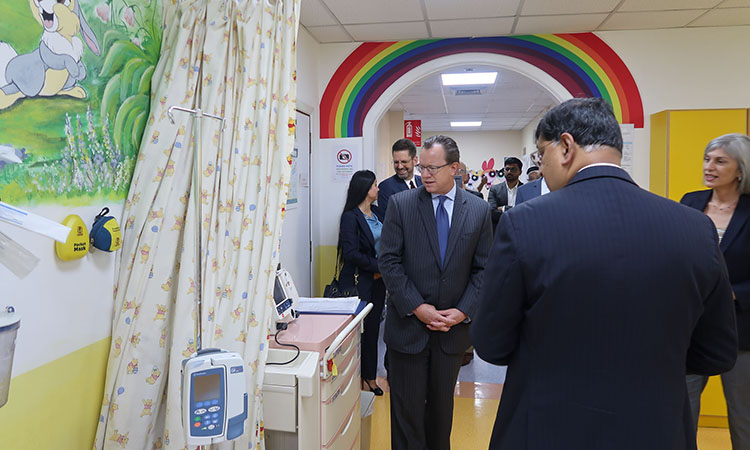 During the visit, Ambassador Siberell highlighted the strong partnership between the two countries, the role that the American Mission Hospital has played in enhancing this relationship,  and the importance of collaborating and building lasting healthcare partnerships that are beneficial to both countries.