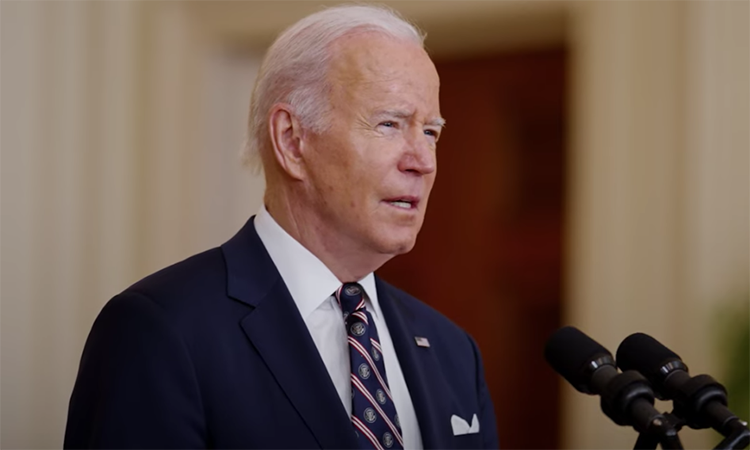 I remain gravely concerned about reports of the intensifying violent crackdown on peaceful protestors in Iran, including students and women, who are demanding their equal rights and basic human dignity. They are calling for just and universal principles, which underpin the UN Charter and Universal Declaration of Human Rights. For decades, Iran’s regime has denied fundamental freedoms to its people and suppressed the aspirations of successive generations through intimidation, coercion, and violence. The United States stands with Iranian women and all the citizens of Iran who are inspiring the world with their bravery.

The United States is making it easier for Iranians to access the Internet, including through facilitating greater access to secure, outside platforms and services. The United States is also holding accountable Iranian officials and entities, such as the Morality Police, that are responsible for employing violence to suppress civil society. This week, the United States will be imposing further costs on perpetrators of violence against peaceful protestors. We will continue holding Iranian officials accountable and supporting the rights of Iranians to protest freely.