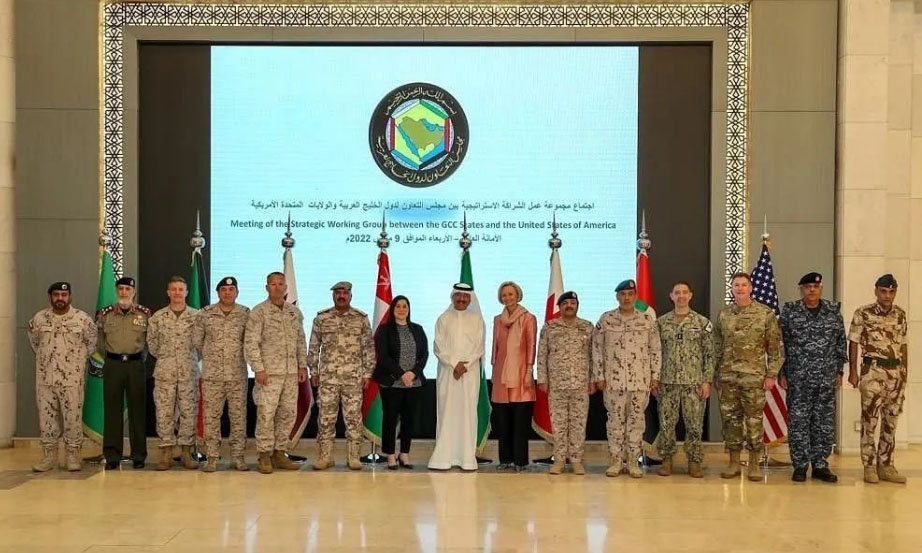 The United States and GCC member states discussed the range of threats to the region with a focus on the air and sea domains.  The participants reaffirmed the November 2021 statement of the U.S.-GCC Iran Working Group, again condemning Iran’s malign behavior through proxies and direct use of advanced ballistic missiles, cruise missiles, and Unmanned Aircraft Systems (UAS).  Iran has used these weapons and supported terrorist and other armed groups to conduct hundreds of attacks in the region.

The United States and GCC member states stressed the importance of strengthening the ability of the GCC countries to collectively address these threats.  They developed a common vision for deterring the most pressing threats in the region from air, missile, and maritime threats.
Members of the GCC briefed on their efforts to bolster defense cooperation, in concert with the United States.

The United States and GCC member states agreed on the importance of advancing integrated defense initiatives to defend against and deter air, missile, and maritime threats.  The United States and GCC member states welcomed opportunities to work together – including through joint training and exercises to prevent Iran from holding the region at risk through its proliferation and direct use of advanced ballistic missiles, cruise missiles, maritime weapons, and Unmanned Aircraft Systems (UAS), which pose a clear threat to regional security and stability.