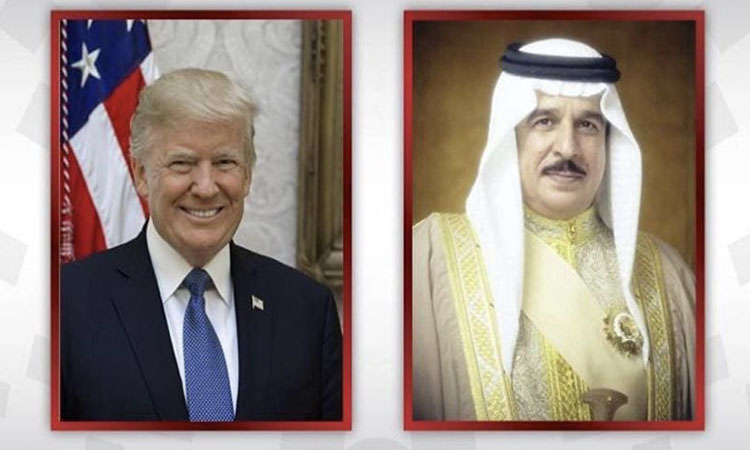 The White House passes along the following: