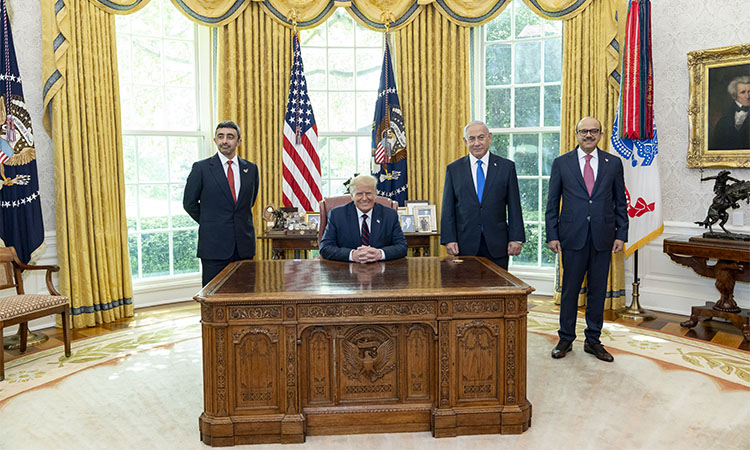 Today, nations across the region and throughout the world are joining together, united in their determination to build a better future.

PROMOTING PEACE AND SECURITY: These agreements are leading to peace between Israel and the Middle East, as well as increased security in the region.

FACILITATING A REGIONAL TRANSFORMATION: President Trump’s policies are leading to the most rapid geopolitical transformation of the Arab world in more than a generation.