The U.S. Embassy, in collaboration with the American Chamber of Commerce in Bahrain (AmCham) and other American companies in Bahrain, is thrilled to announce the launch of Discover America Week October 16-22, 2022.

This year’s Discover America Week, with the theme of discovering “my” America, fosters understanding about the United States.  We feature American companies, franchises, and products in the food, beverage, manufacturing, and logistics sectors that create jobs and contribute to Bahrain’s economic growth and close U.S.-Bahrain ties.

U.S. Ambassador to Bahrain Steven C. Bondy kicks off Discover America Week with an article in local newspapers and a launch video posted to the U.S. Embassy’s Facebook, Instagram, and Twitter accounts.  He’ll inaugurate the schedule of activities by visiting the Tamimi Markets store in Dilmunia Mall and the Lulu Hypermarket store in the Atrium Mall in Saar.  Both stores will offer significant discounts on American products and brands available in two of Bahrain’s most popular shopping establishments.

Turning to Bahrain’s thriving food and beverage scene, Discover America Week will showcase iconic American franchises such as the Five Guys restaurant in the Avenues Mall and touring the newly opened McDonald’s store in Seef.  The U.S. Embassy will also promote American beef and other food and agricultural products imported under the U.S.-Bahrain Free Trade agreement and served to local patrons at the Big Texas BBQ restaurant in Juffair and the Black Stripe restaurant in Manama.

This year, the Embassy has partnered with the Tree of Life charity and the Jawad Business Group to support the Papa John’s Community Outreach Program, which will offer a custom-made pizza making course to a special group of Bahraini youth.

Finally, the U.S. Embassy will spotlight America’s contributions to Bahrain’s manufacturing and logistics sectors by touring the Mondelez Bahrain factory in Hidd, which produces snacks, biscuits, and powdered beverages for consumption in Bahrain and export to other GCC markets.

The U.S. Embassy and AmCham are committed to promoting new business and investment opportunities for our private sector partners and fostering stronger commercial ties between the United States and Bahrain. 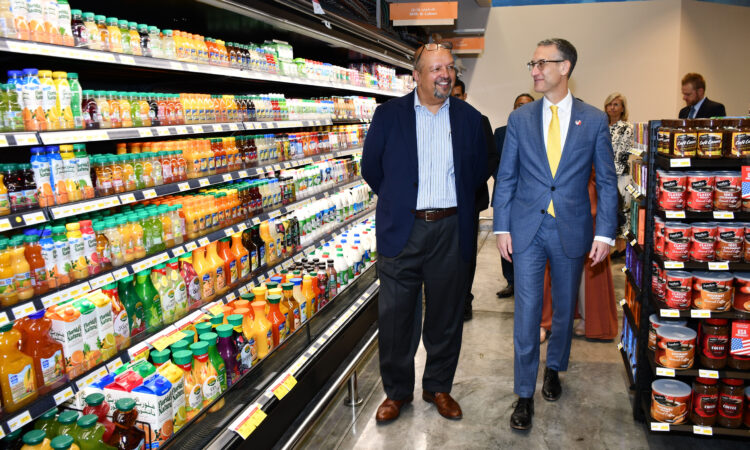 Dilmunia, Kingdom of Bahrain, Monday, 17 October 2022: “Tamimi Markets” organized an introductory tour to members of the U.S. Embassy on Sunday evening at “Tamimi… 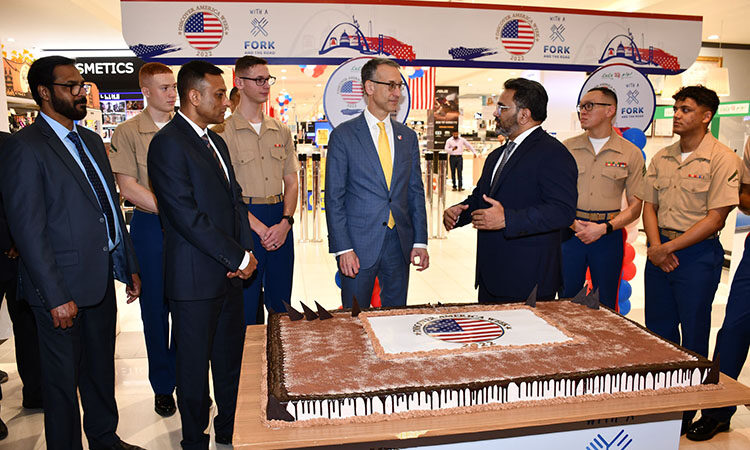 The bounty of American will be on display at Lulu Hypermarket’s popular annual Discover America Week festival which was inaugurated today (EDITOR: October 16, 2022)… 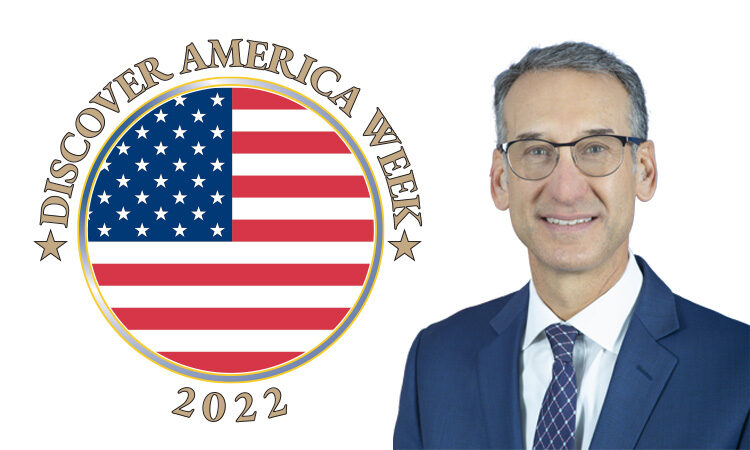 OP-ED: Discover America Week – Discovering MY America and Yours

By Steven C. Bondy, Ambassador of the United States of America to the Kingdom of Bahrain The U.S. Embassy kicks off the annual “Discover America…

Show More ∨
Suggested for You