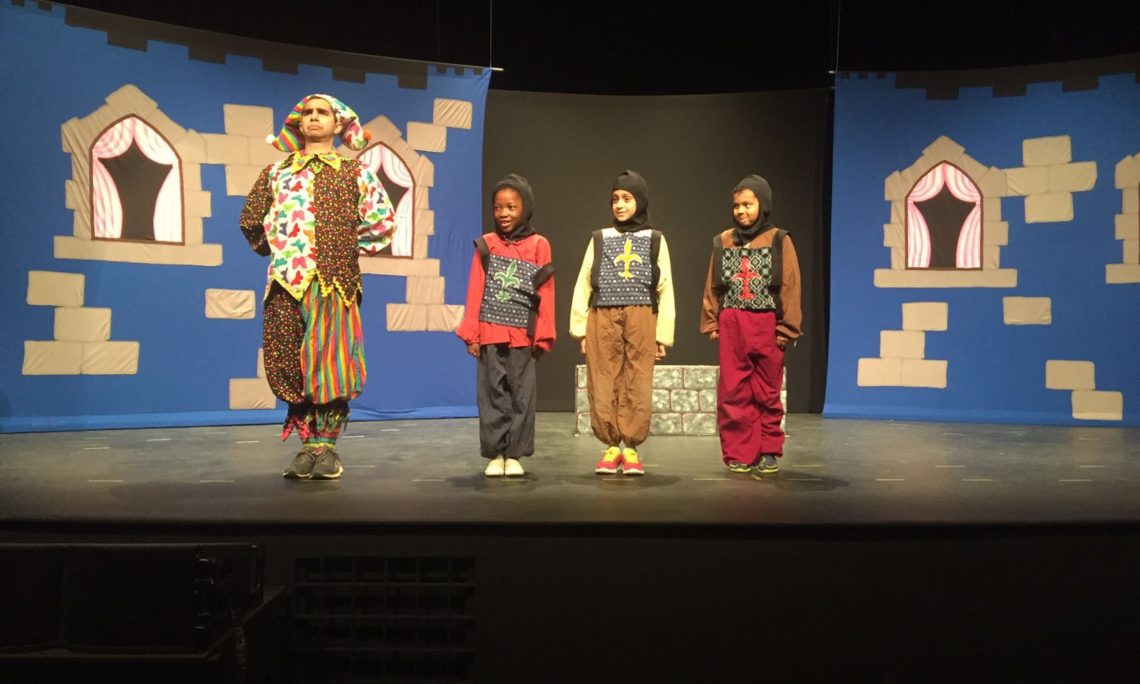 On July 28, Missoula Children’s Theater, in collaboration with the Bahrain Authority for Culture and Antiquities (BACA) and the U.S. Embassy in Bahrain, performed their original play, “Sleeping Beauty,” in front of a packed house at the Cultural Hall on July 28, 2017.  Ambassador William Roebuck attended the opening and thanked the Bahrain Authority for Culture and Authority (BACA) for including the Missoula Children’s Theater in the 2017 Bahrain Summer Festival