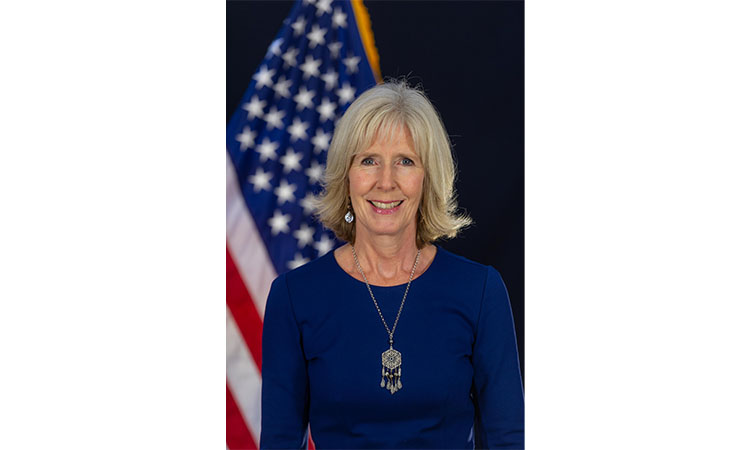 The U.S. Embassy congratulates the leadership and the people of Bahrain as they commemorate the 20th anniversary of the referendum on the National Action Charter.  February 14, 2001 marked a new chapter for Bahrain. The constitutional referendum represented a cornerstone for promoting social, economic and political development.

This important occasion is an opportunity to recognize the history and achievements of the Bahraini people, as well as the common interests and values shared between the United States and the Kingdom of Bahrain.

The United States values greatly our strong strategic partnership with the Kingdom of Bahrain, which encompasses fields as diverse as the economy and education, security and culture.

We look forward to continuing our close cooperation with the Government of Bahrain under the leadership of His Majesty King Hamad bin Isa Al-Khalifa, and to working with all our partners in Bahrain to assure a prosperous, secure, and peaceful future for both our nations and the broader region.