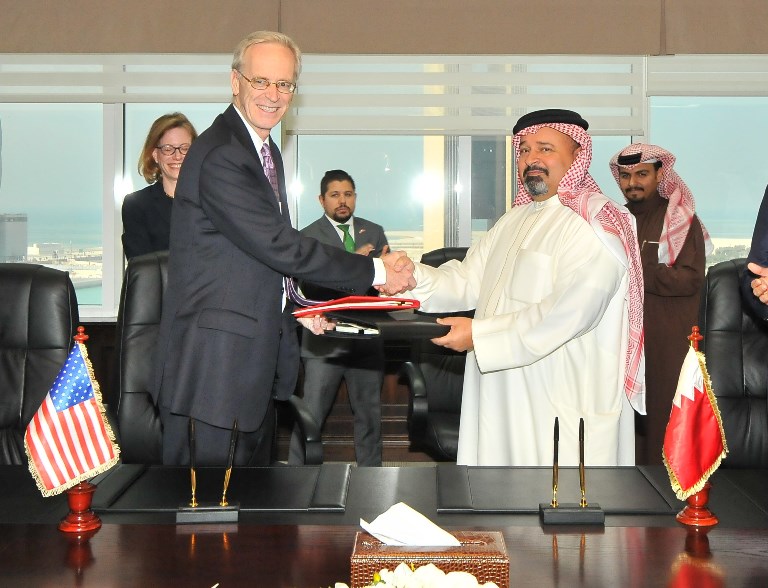 On Wednesday, January 18, His Excellency Minister of Finance Sheikh Ahmed bin Mohammed Al Khalifa and U.S. Ambassador William Roebuck signed an agreement between the Government of the United States of America and the Government of the Kingdom of Bahrain to implement the Foreign Account Tax Compliance Act (FATCA).

FATCA will help increase transparency for financial institutions and will contribute to foster a stronger, more stable, and more accountable global financial system.  Today’s signing ceremony is another important example of the strong strategic relationship that exists between the Kingdom of Bahrain and the United States.