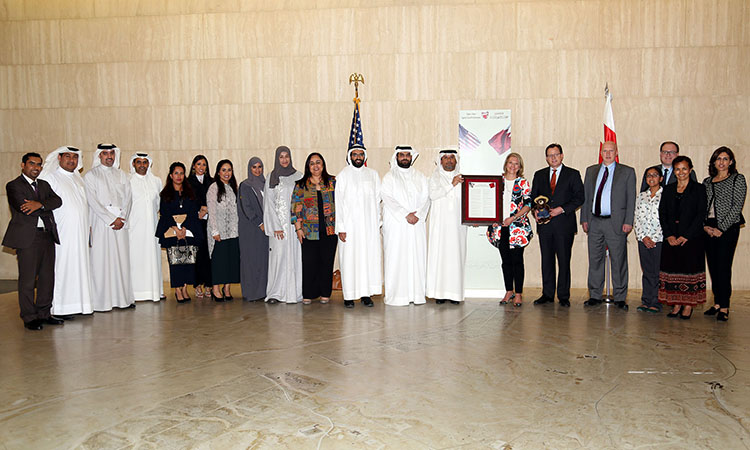 U.S. and Bahraini officials also met with representatives from civil society and the private sector during a public session in the afternoon, opened by U.S. Ambassador Justin Siberell.  At the close of the event, there was a public question and answer session.

The United States-Bahrain Memorandum of Understanding on Environmental Cooperation was negotiated in parallel with the FTA, and recognizes the importance of strengthening capacity to protect the environment while promoting sustainable development in concert with expanded bilateral trade under the FTA.  Since the FTA came into effect, bilateral trade between Bahrain and the United States has more than doubled.