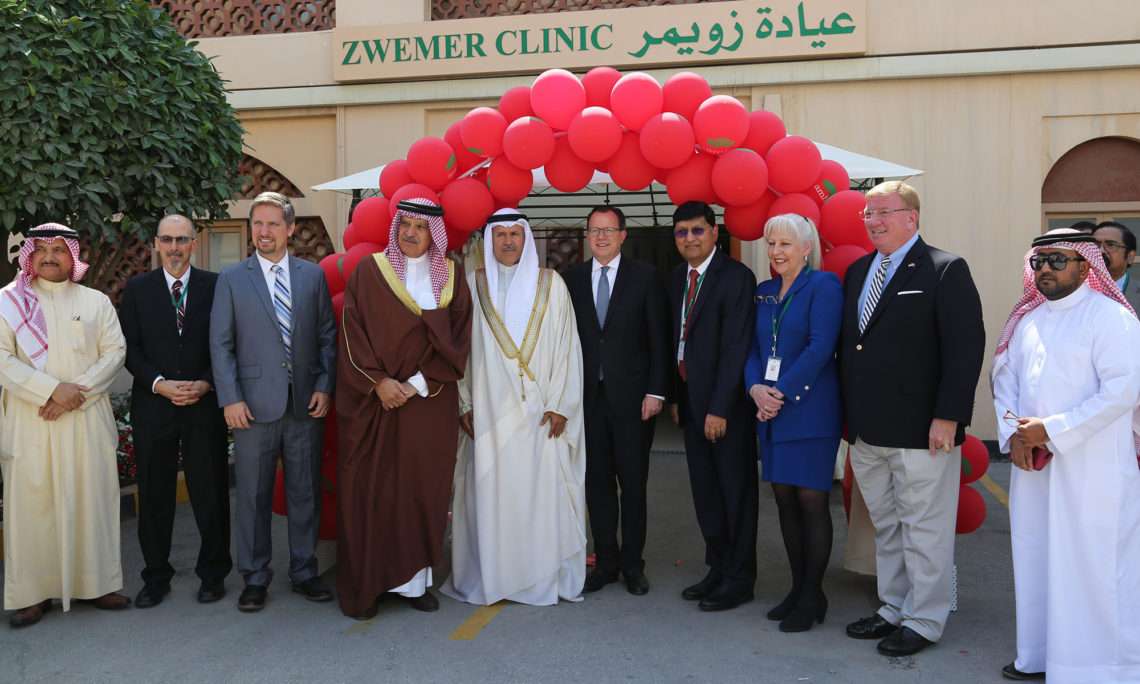 On March 5th, U.S. Ambassador Justin Siberell took part in the grand opening of the new Zwemer Clinic at the American Mission Hospital (AMH).  The clinic was named after the American missionary Samuel Zwemer who co-founded AMH over 100 years ago.  The new clinic is designed to serve those in financial need.

The U.S. Embassy is proud of the long history of service and compassion that have defined the American Mission Hospital’s presence in Bahrain.  AMH was established on January 26, 1903, under the name “Mason Memorial Hospital.”  The establishment of the hospital by American missionaries was an important landmark for U.S.-Bahraini relations.