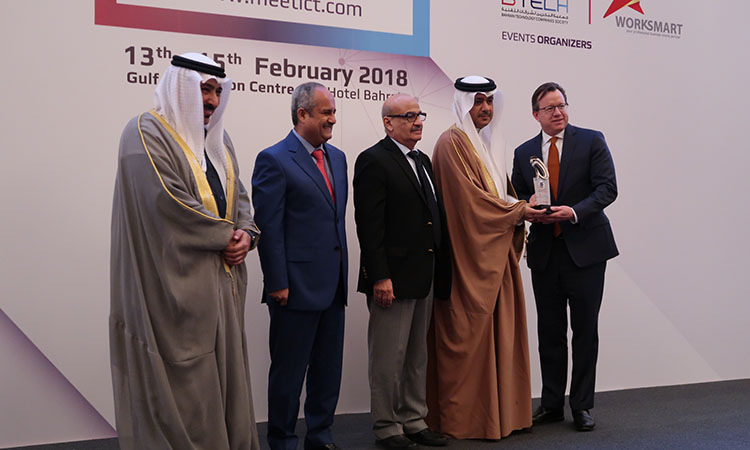 During his speech, Ambassador Siberell noted the strength of the American tech industry and the contributions that American tech companies have made to Bahrain.  He also expressed his desire to see trade between Bahrain and the United States increase through companies taking advantage of the Bahrain-U.S. Free trade Agreement.  Ambassador Siberell’s participation was in the context of the U.S. Embassy’s Discover America Week 2018 activities.