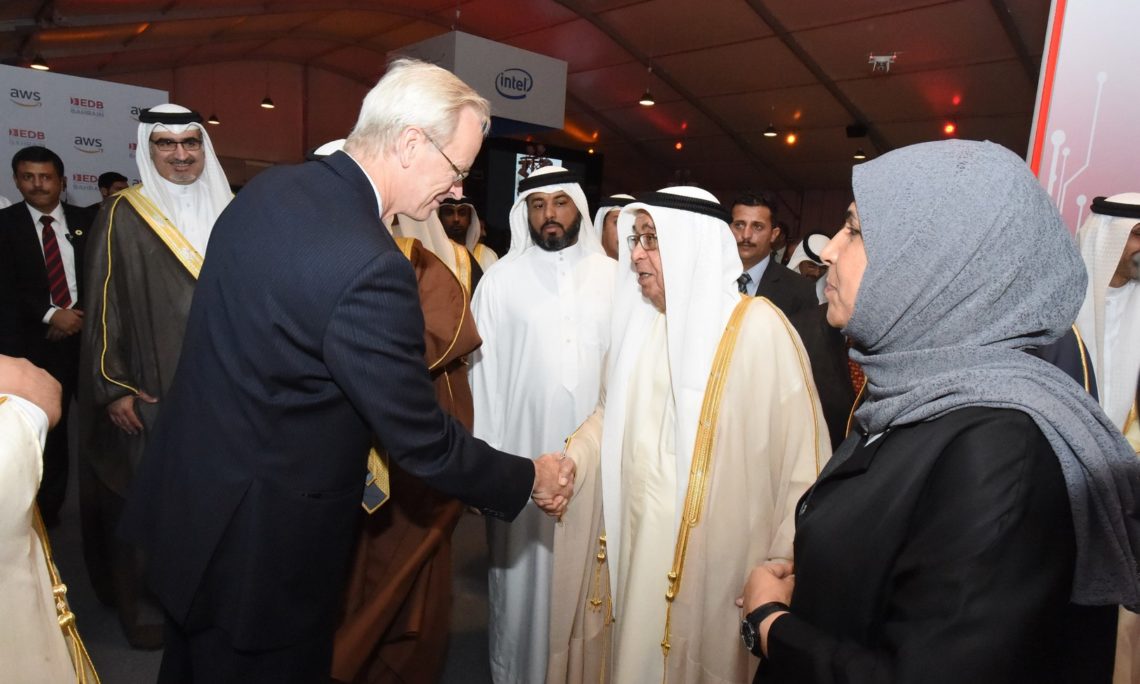 On September, Ambassador Roebuck attended the Amazon Web Service (AWS) Summit in Manama, Bahrain.  The summit, headlined by Amazon Web Services Vice President Theresa Carlson, was designed to bring technology aficionados – across the spectrum from beginners to experts – together to learn how to best use AWS platforms.  During the summit, Ms. Carlson announced that AWS would build three new data centers in Bahrain, starting in 2019.  This will make Bahrain the Middle East hub for Amazon’s cloud computing services.